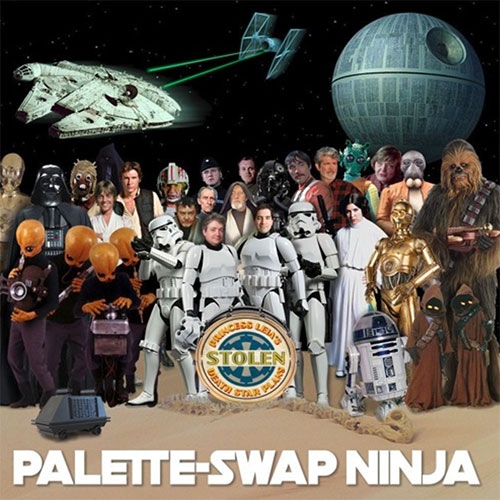 A perfect celebration since Star Wars celebrates its 40th anniversary on May 25, 2017, while Sgt. Pepper’s marks 50 years just a week later on June 1. More info about the Palette Swap Ninja: Princess Leia's Stolen Death Star Plans project - and you can download the mp3s and FLAC. You can even stream it on soundcloud. It took them 5 years to create this epic mashup!