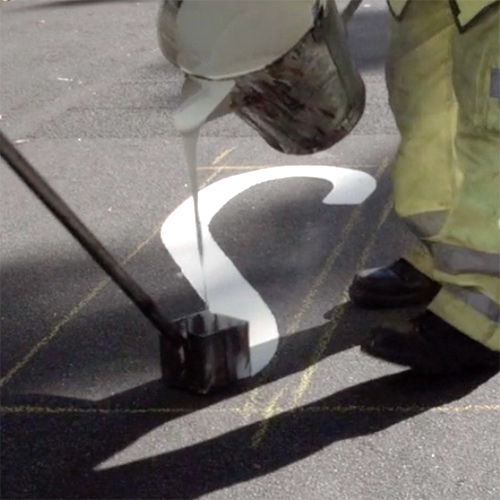 O Street's "Roadliners" is a film about inspiration and craft, and the uncelebrated typographers of the road and a day in the life of Glasgow roadliner Thomas ‘Tam’ Lilley. So fascinating! And they had them make a font from it!

Such an amazing story and film... and even cooler that it came about from making O Street's new logo and branding! - "A Glasgow-based roadlining crew from Markon worked with O Street to create our unique typeface. With sweeping, freehand strokes and choreographed steps, they used molten-thermoplastic to create an alphabet, numerals, punctuation (every good designer needs an ampersand) and the new O Street marque." 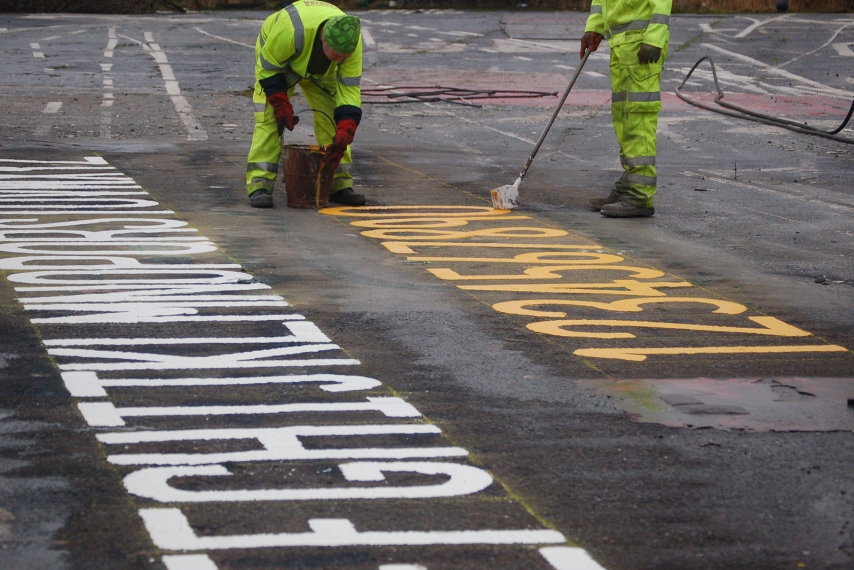 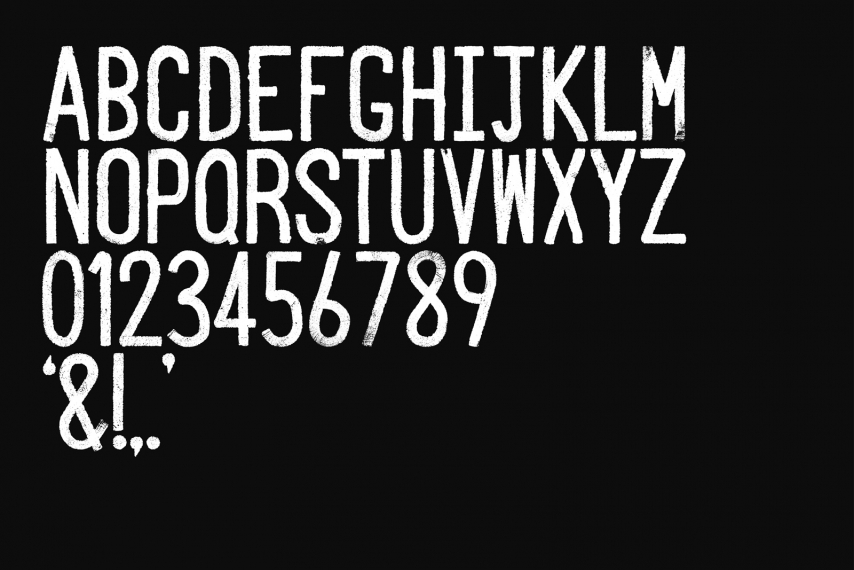