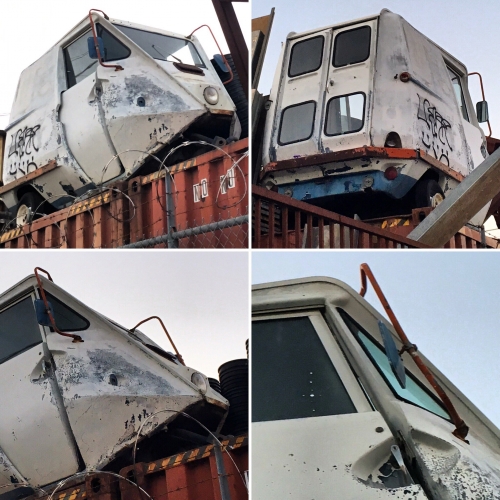 A Pony Express Mailster! Apparently 350 were ever made - as designed by San Diego industrial designer, Robert VanHeck in 1964. We just spotted this one in Downtown LA.

Just spotted this across the way from a warehouse party in Downtown LA. According to the internets... "minutia editor said... Robert VonHeck, an industrial design consultant from San Diego, added some information to the eBay listing. It is a very rare survivor 'PonyExpress' triwheeler that I designed and patented & prototyped for the USPS back in 1964, which won a design-contest awarding initial production/contract for 65,000 to then German-owned TAPCO Inc. of Van Nuys, California. While exceedingly well-made, with full-2" tubular-steel frame, and stability far superior to the crude earlier Cushman Mailster, only some 350 units were actually produced. (A Cushman tipped over, killing its driver, and the Postmaster in his Limousine on the way to his Washington DC USPS, office picked up his car-phone in an ignorant panic reaction, and canceled the entire order on this wonderful advanced-design!!!) I never made a dime on the contract; -however, I still have the prototype & patent, and am contemplating a modern electric-powered version. " 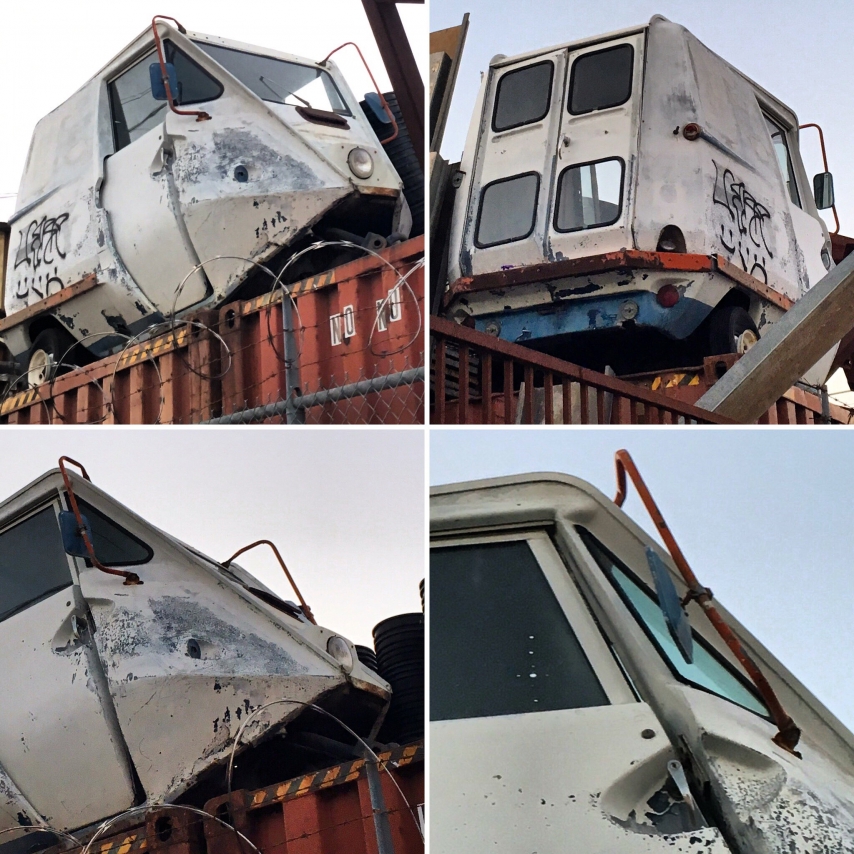