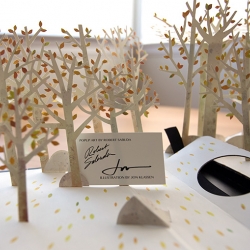 Surprise package from Motorola with an illustrated pop up box around a Moto X and a little red hat!

A cryptic package recently arrived from Motorola... Inside the box marked with a red hat, is quite the pop up forest by Robert Sabuda and illustrated by Jon Klassen that played forest sounds... all around a Moto X! In fact, it even included a little NFC plastic hat, that took me to an invite to an NYC/Chicago event (which i unfortunately couldn't attend)... Take a peek at the unboxing below! 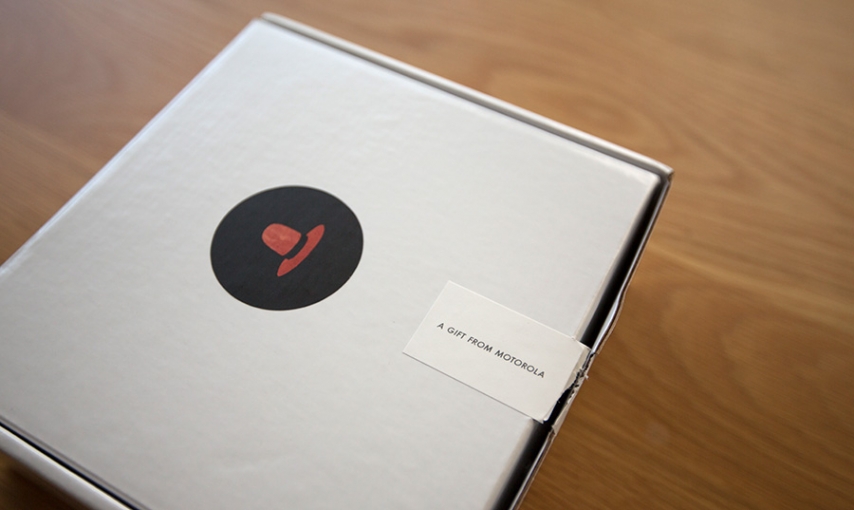 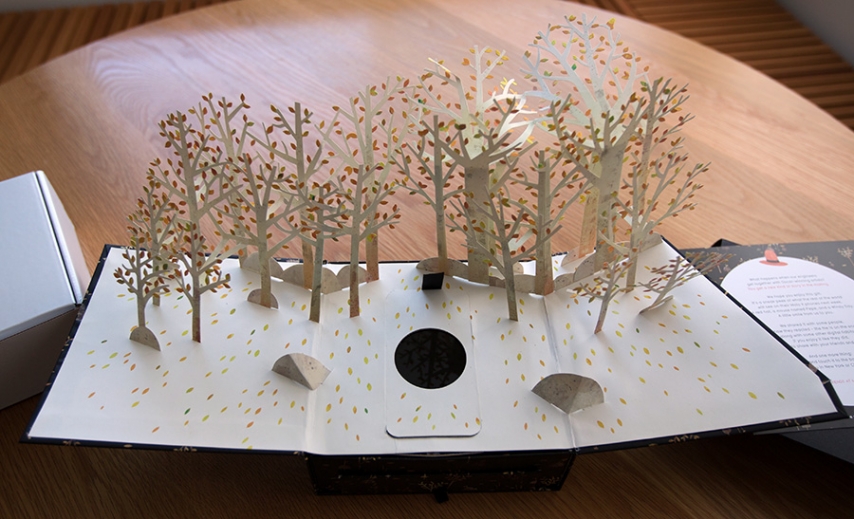 The pop up forest by Robert Sabuda and illustrated by Jon Klassen! The phone was dead, so we charged it up to see what would happen. We later saw upon start up that a little mouse ran around chasing his little red hat... 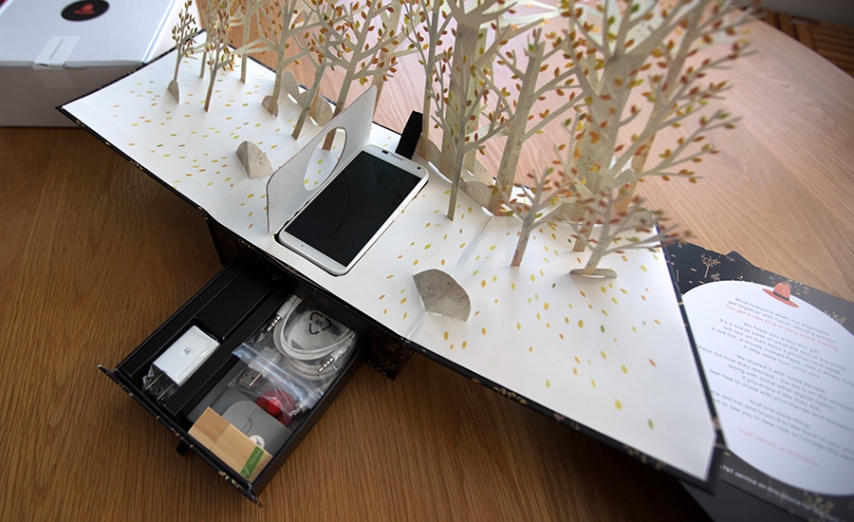 Hidden in a drawer were all the accessories and the little hat! 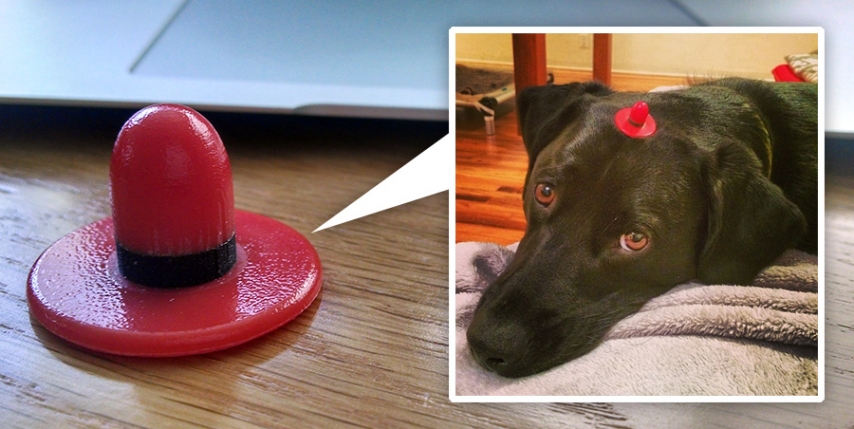 How little is the hat? Here's 70lb Bucky modeling it... when holding it to the back of the phone i was taken to a webpage invite for the events. 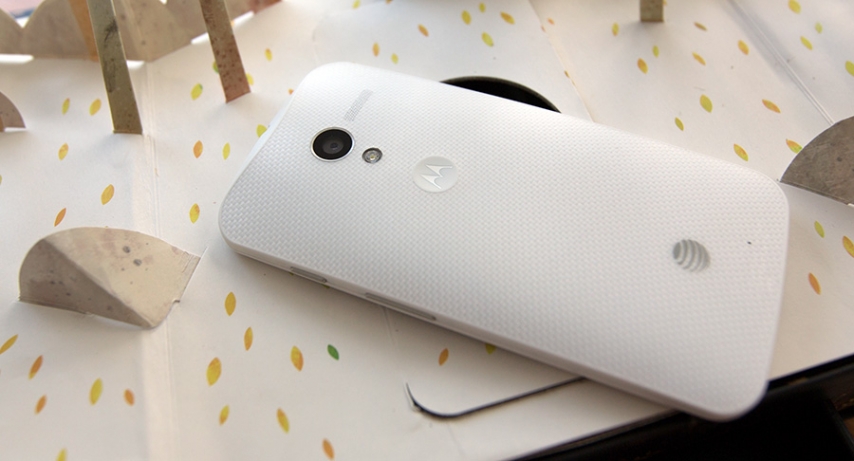 The back of the Moto X ~ love that there is just a clean AT&T logo without any text.

Fun details ~ so thoughtful to have it come with a two usb charger! Perfect to let your friend plug in too... 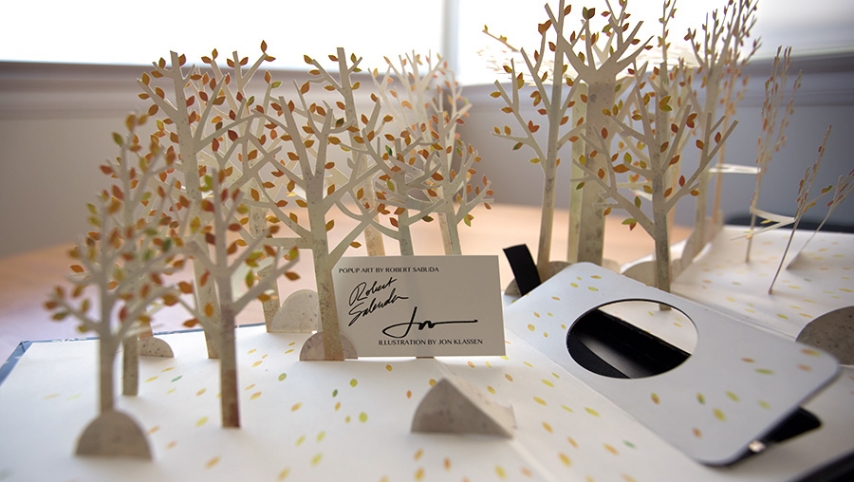 A peek at people experiencing the interactive Windy Day story...
An Excerpt from Windy Day...