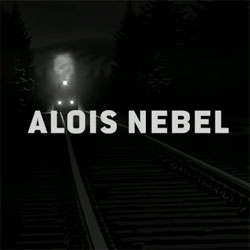 Summer 1989. Alois Nebel, a lonely train dispatcher at a small railway station on the Czechoslovak border, lives a quiet life. Only sometimes the fog rolls in and he hallucinates, seeing ghosts and shadows from the dark times of the World War II. One day, a silent stranger appears at the station and propels Alois on the journey to resolving his nightmares.

The film is an adaptation of the graphic novel by Jaroslav Rudiš and Jaromír 99.

Find out more about the film here.